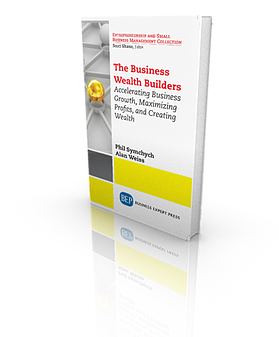 “Financial success is not a hard science…how you behave is more important than what you know.”
–Morgan Housel

A few short decades ago, when I worked as a personal banker for a big bank, I was confused when I compared two good customers to each other. One couple were well-educated professionals with good incomes, yet high debt, and no savings. Another couple had no advanced education, a basic income, very modest debt, yet had good savings and a strong net worth.

It seemed odd at the time but eventually I figured out that education and income had little to do with savings and wealth. This applies to businesses, too, and more on that later.

My friend and financial advisor, Terry Oehler, wrote in her great weekly newsletter about a book called The Psychology of Money by Morgan Housel, so I ordered a copy.

Whether you find personal finance fascinating or not, you and your family are directly impacted by your psychology with your money.

Just like losing weight is about consuming fewer calories than you expend, building wealth is about spending less than you earn. Except it’s not that easy. There are factors such as risk, luck, and being in the right place at the right time.

Unfortunately, the economy doesn’t want you to save, it wants you to spend, and the more you spend, the better it is for the economy.

There are many other factors at play that impact your personal financial decisions because your decision framework was built by the emotional experiences that you endured or enjoyed during your youth and early adulthood. Which factors moulded your financial behaviour model? 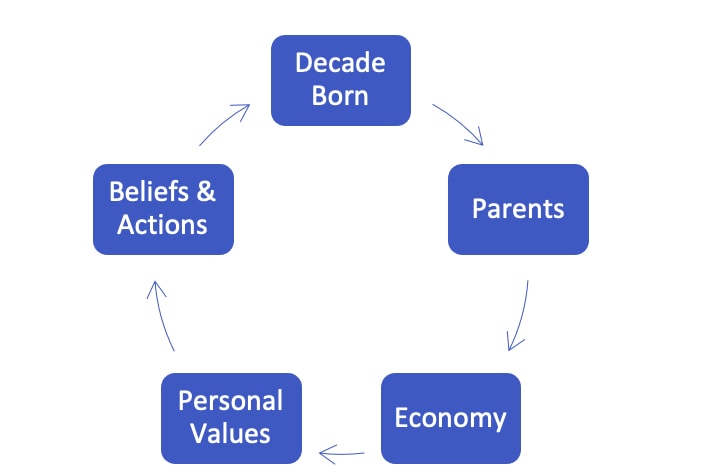 Here are some key concepts from Housel’s book.

“It’s difficult to replicate someone else’s financial success because there are seven billion of us subject to the randomness of the world.”

Years ago, I remember having a difficult conversation with a financial advisor from one of the big banks who wanted us to invest in what the bank recommended. We had other ideas and wanted to invest in companies we liked.

Unfortunately, we compromised. We put half with the bank and put half in one company, ignoring advice about asset diversification. Our advisor lost the half we put with him, even though he diversified it. Our half is still growing.

“It’s your money. Be careful who you listen to. Every advisor has a bias. Focus on what you know and what is in your best interest.”

Speaking of personal experience and advisor bias, here are mine:

“You can’t easily replicate another business’s success. You must create your own unique success.”

A common challenge for many business owners is to pursue revenue growth instead of profit growth. Revenue growth is fun: new customers, new products and services, new offerings. However, revenue growth for its own sake often hurts profit.

Profit growth is boring: lots of decisions with data, difficulty saying no to low margin items that they personally created, discipline to apply the brakes instead of step on the gas.

The key is to figure out profit growth first, and then grow revenue in the direction that supports profit growth. When you focus on growing profit and improving cash flow, you will build your business wealth.